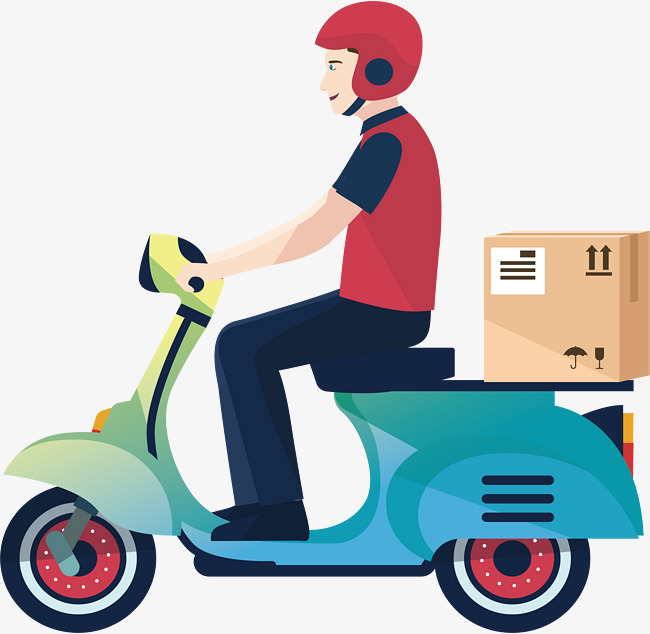 We’re about to release version 3.0 of the iCare solution for our customer, Lullaboo Childcare. It’s a large release, with a lot of new functionality. One of the new modules incorporates their ability to track employee hours for payroll purposes.

One of the challenges we faced was in deciding on architecture. Lullaboo have, at latest count, 7 childcare campuses in the Toronto area. Due to requirements of the Ministry of Education, each campus has its own database. (Basically, the Ministry doesn’t want them to be dependent on Internet access for access to their child records.) So we had to design the system in such a way that data from all the campuses could be rolled up to a central location for payroll processing.

This is pretty easy in FileMaker; you can just create another database file to hold the data. Getting the data from one FileMaker file to another, until version 17, had basically a few options:

So where does that leave us? Fortunately, we have a couple of new developments in FileMaker 16 and 17 that give us a very workable fourth option. Version 16 brought us JSON parsing functions (which we’ve mentioned before), and a beta version of the FileMaker Data API (Application Program Interface). Version 17 gave us the production version of the API. Now, we have a very effective way to push data from one database to another. Here’s how it works:

This workflow is perfect for our configuration. We never have to open the target database on the client (all the work is done on the server), so we don’t have to worry about windowing or user accesses. The API directly accesses the database itself, obviating the need for directory permissions or sharing. And best of all, it’s blazing fast.

To make the process smoother, we implemented a data queue inside the database. That way, when we push data in, all we have to do is create one record in that table. The queue record contains a JSON object with all the data to be updated. A server script will come around every few minutes and process any outstanding queue records.

I’ll add another post a little later, detailing how we structured process and some of the details of the coding involved. In the meantime, please contact us if you’d like to hear more. Happy FileMaking!